My Father, His General, and the Long Road from Vietnam

by Tran B. Quan

As the Vietnam War was beginning to turn towards its bitter end, Le Quan fought under beloved general Tran Ba Di in the army of South Vietnam. An unlikely encounter thrust the two men together, and they developed a mutual respect in their home country during wartime. Forty years later, the two men reconnected in a wholly unlikely setting: a family road trip to Key West.

Soldier On is written by Le Quan’s daughter, who artfully crafts the road trip as a frame through which the stories of both men come to life. Le Quan and Tran Ba Di provide two different views of life in the South Vietnamese army, and they embody two different realities of the aftermath of defeat. Le Quan was able to smuggle his family out of Saigon among the so-called boat people, eventually receiving asylum in America and resettling in Texas. General Tran Ba Di, on the other hand, experienced political consequences: he spent seventeen years in a re-education camp before he was released to family in Florida.

A proud daughter’s perspective brings this intergenerational and intercontinental story to life, as Tran herself plumbs her remembrances to expand the legacy of the many Vietnamese who weathered conflict to forge new futures in America. 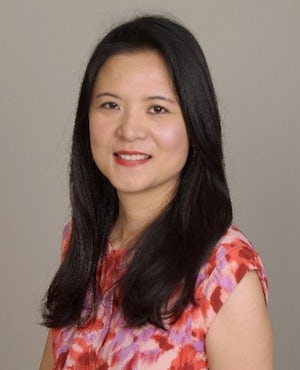 Tran B. Quan is a family physician. She is currently the medical director at a state center for individuals with intellectual and developmental disability. Before that, she served as an active duty military physician in the U.S. Army. She is honored and blessed to have cared for two populations that will always remain special and inspiring to her. She lives in Rosenberg, Texas. 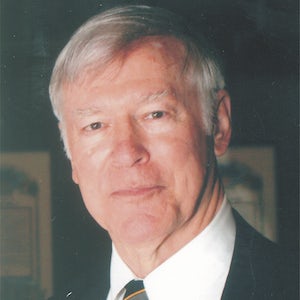 “Soldier On tells intersecting stories of war and immigration from the eyes of two Vietnamese men; Tran Quan compellingly evokes these two refugee voices and provides insight into their times.” --Susan J. Tweit, author of Bless the Birds: Living with Love in a Time of Dying