The U.S. Navy and the Vietnam War

Leadership during the Vietnam War was another story.

Like millions of other Americans, these five admirals had to come to terms with America’s first lost war, and what that loss meant for the future of the nation and the U.S. armed forces. The challenges were both internal and external. A destabilized U.S. Navy was troubled by racial discord, drug abuse, anti-war and anti-establishment sentiment, and a host of personnel and material ills. At the same time, increasingly serious global threats to US interests, such as the rise of Soviet nuclear-missile and naval power, were shaping confrontations on the postwar stage. Critical to the story is how these naval leaders managed their relationships with Presidents Kennedy, Johnson, Nixon, Ford, and Carter, and Secretaries of Defense McNamara, Laird, and Schlesinger.

Based on prodigious research into many formerly classified sources, Edward J. Marolda relates in dramatic detail how America’s top naval leaders tackled their responsibilities, their successes, and their failures. This is a story of dedication to duty, professionalism, and service by America’s top admirals during a time of great national and international adversity. 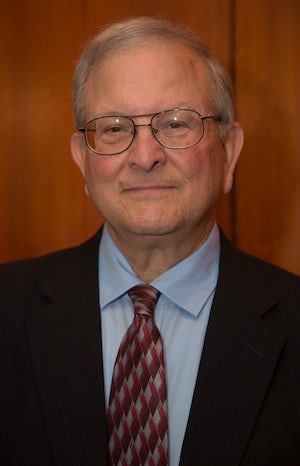 Edward J. Marolda served as the Acting Director of Naval History and Senior Historian of the Navy. In 2017 the Naval Historical Foundation honored him with its Commodore Dudley W. Knox Naval History Lifetime Achievement Award. He has authored, coauthored, or edited nine works on the U.S. Navy’s experience in Vietnam. He currently lives in Montclair, Virginia.

“Historian Ed Marolda's new work is an important addition to the scholarship on Vietnam and provides a fascinating glimpse into the leadership of five key admirals during the period and the challenges they faced. His balanced and fair praise and criticism provides a new perspective, from the sea, of America's great tragedy in Vietnam.” --John T. Kuehn, author of Agents of Innovation: The General Board and the Design of the Fleet that Defeated the Japanese Navy