Portrait of a Texas Ranch

BUY
The Four Sixes is not a relic, showpiece, or preserve. It’s a working cattle ranch, some 290,000 acres of West Texas prairie carefully used. Here, men still earn their livelihoods on horseback, not out of blind adherence to tradition, but out of necessity. Since Samuel “Burk” Burnett began buying rangeland in King County in the 1890s, his cowhands have relied on methods developed by early vaqueros and refined on the great trail drives. In managing cattle, these methods are still the most efficient and humane. Spurs, broad-brimmed hats, and scuffed and patched boots are not fashion statements but essentials—as are loyalty, toughness, and resourcefulness, traits still common to those doing dangerous work in remote country. Perhaps, though, the Four Sixes’ greatest legacy is the land itself. Across four generations, foremen have striven to nurture and restore, to leave a healthy range. That stewardship has produced some of the richest, most ecologically diverse grassland found on the Southern Plains today. Meinzer and Chappell’s defining study of the Sixes’ heart, soul, and heritage illuminates and spellbinds, teasing out a continuum that reaches out to and claims us all with rich lessons in give and take, need and nurture, enterprise and farsightedness. 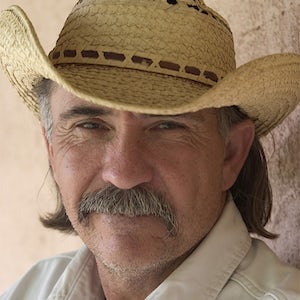 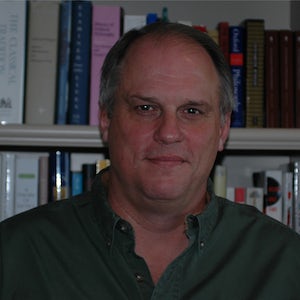 Henry Chappell is the author of two novels, Blood Kin and The Callings (TTUP, 2002 and 2004), four non-fiction books, and dozens of articles. He lives with his family in Parker, Texas. www.byhenrychappell.com 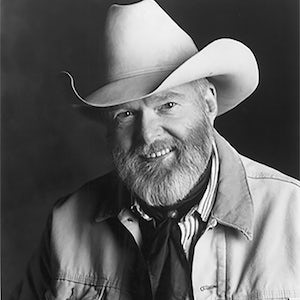