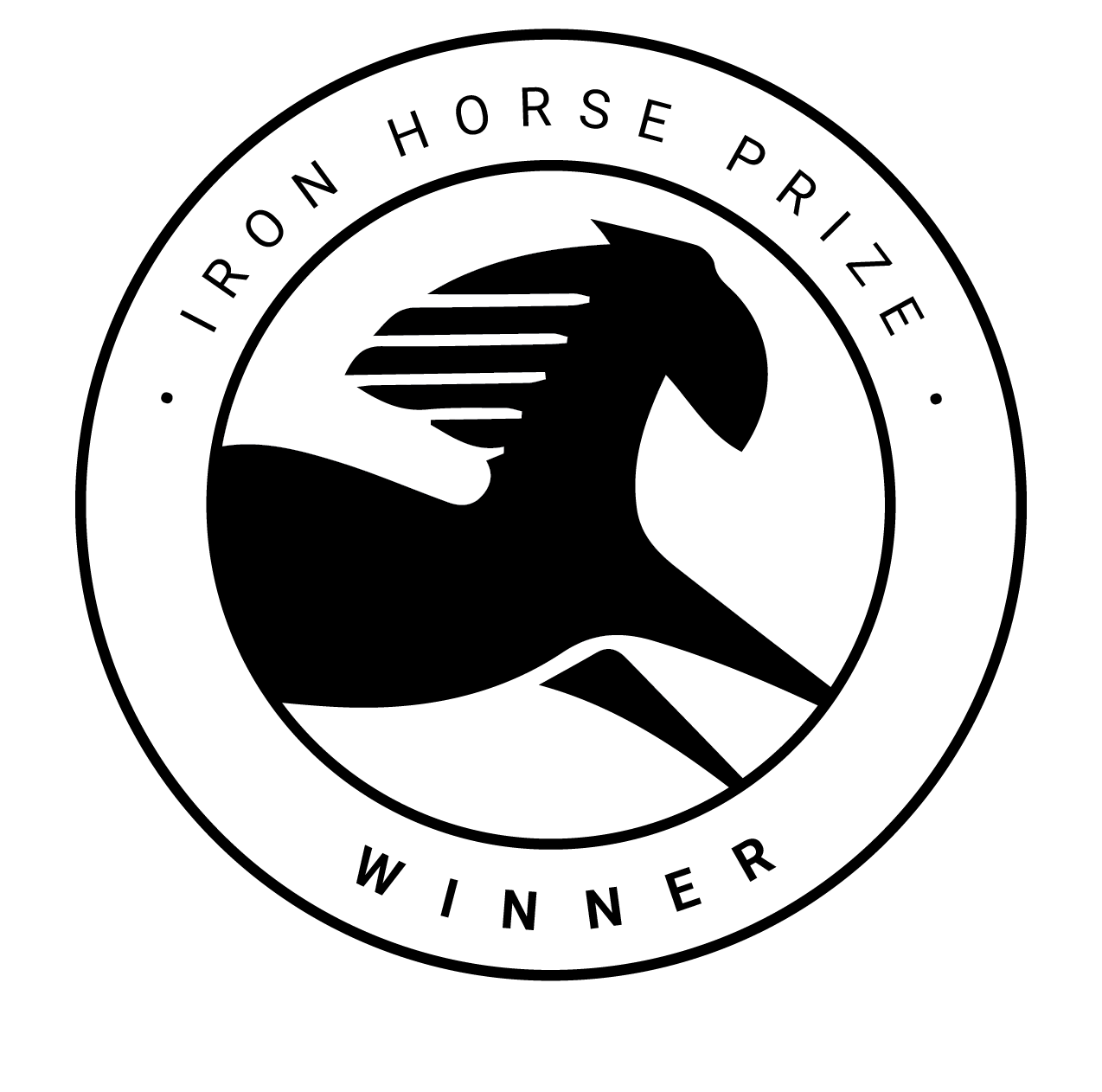 The Iron Horse Prize (for a first book of collected prose) is officially open for submissions. Please tell all the writers you know to consider sending us a manuscript. To celebrate the opening of the reading period, we asked finalist judge (and newly installed TTUP faculty director!) Katie Cortese to think about her own relationship to writing and storytelling as well as what we’re hoping to do with this new initiative.

Once upon a time on an Indonesian island called Sulawesi, a place also known as Celebes, there was a hunt. Eight brave hunters gathered their sharpest spears and sturdiest ropes and prepared to bid their families goodbye for their mission through the colorful stands of rainbow eucalyptus in search of the dwarf buffaloes and warty pigs with which they hoped to feed their village. Before setting out, the village prayed for a safe hunt, calling on their deities—beings part human and part animal—to protect the hunters and bless their efforts.

To learn how the hunt turned out, you’d have to visit South Sulawesi and trek to Leang Bulu’Sipong 4, the cave where this scene—the very first recorded example of narrative storytelling—was found painted on the walls in 2014. The drawings have been dated at 44,000 years old, which makes them older than any other narrative scene depicted on any other artifact, older even than the famous cave paintings in Lascaux and Chauvet, France. (The oldest drawing ever found, though, is still a red crosshatch inscribed on a rock fragment dating to 73,000 years ago.)

Aside from cocktail party banter, why should we care about this ancient sketch and what it reveals about both earthly and spiritual practices for the artists? Because it serves as evidence for one of humanity’s most characterizing attributes: We are storytellers. All of us. As were our ancestors, and theirs, and theirs, and theirs.

Storytelling is present in every known human civilization. Study a culture’s stories and you will learn how the people see themselves and others outside their circle. You’ll learn about their values and fears. You’ll understand their history, their goals, and in the spaces between conflicting reports, you’ll see who was most readily allowed to shape their accepted version of history, who was shut out of it, and why. You’ll learn how their people love, what they worship, how they express anger, what they think they know, and what they’re still trying to learn.

Storytelling does more than preserve a community’s history, though. And it does more than teach lessons or add dramatic flair to cautionary tales. According to an article in Time magazine, storytelling actually makes us human because it’s “a powerful means of fostering social cooperation and teaching social norms, and it pays valuable dividends to the storytellers themselves, improving their chances of being chosen as social partners, receiving community support and even having healthy offspring.” This jives with Margaret Atwood’s theory that storytelling was, in the beginning, an evolutionary adaptation. “If I can tell you,” she says in a Big Think interview, “that right over there in that river is where the crocodile ate Uncle George, you do not have to test that out in your own life.” Stories set up the next generation to both survive and thrive.

As a writer of fiction, I tell stories because I’m deeply interested in human behavior but also because they’re the only way I’ve found to order and make sense of life. Telling a story is a way of looking back to move forward, a way of seeking and finding empathy, a way of both losing and finding myself in someone else’s narrative, a way of learning to live not just with what is known but with all that is unknown and unknowable, especially that most mysterious landscape of all: the mind of another human being.

With the Iron Horse Prize, we hope to find a collection of stories—fiction or nonfiction—that take us places we’ve never been or to familiar places in new ways and for new reasons. We hope to be surprised and moved and entertained. But most of all, we hope to find and forge connections with your language and plots and characters and working minds on the page. We’ve spent the last year socially distanced, pixelated, and accidentally muted half the time and hiding our expressions behind masks the other half, and yet, just like the artists from cave Leang Bulu’Sipong 4 those 44,000 years ago, our stories have kept us connected across time, isolation, and uncertainty.

True or invented, we want to see your collections of short prose this summer in order to learn and be challenged, to emerge from your work changed, and above all, to connect.