Your Blue and the Quiet Lament

BUY
Your Blue and the Quiet Lament records the textures of grief after a cousin’s murder at the hands of the Syrian state reaches the poet through a long-distance phone call. The poems trace a narrative of arrest, imprisonment, and torture in Syria and interweave the difficulties a family experiences in the diaspora.

Shifting between the death of poet Federico García Lorca and that of her cousin, Lubna’s poetry contends with personal loss by distancing the meaning of one death through the intermediary of another. Yet the distortion of distance is already there—in the language, in the geographic space, in time, in the grief itself—tinged with blue.

As she recalls childhood memories and imagines conversations with her dead cousin, Lubna’s poetry whispers, calls out, sings, laments, pens letters, photographs, sketches, paints, and prays in an attempt to exhaust grief. 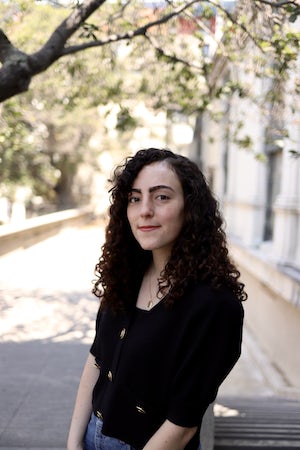 Lubna Safi was born in Detroit and grew up in the Midwest. She is currently completing a PhD at the University of California, Berkeley. Along with poetry, Lubna also writes fiction, literary criticism, and lyric essays. Your Blue and the Quiet Lament is her debut poetry collection. 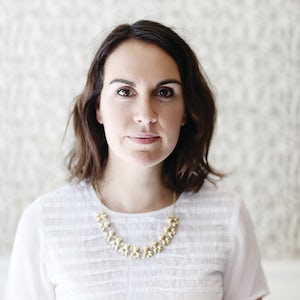