BUY
Originally a Junior Literary Guild selection, Bank Street College choice for Best Books for Children, and winner of the Western Writers of America Spur Award for Best Western Juvenile Book In 1888 Kansas City, Missouri, twelve-year-old Jocey Royal, who has a cleft lip, no longer goes to school. Jocey believes that she will never have a friend, that others will always chase and make fun of her, as they did at school before she quit. Since her mother died and her father became a drifter, Jocey has lived with her grandmother, a washerwoman. When she’s not helping Gram with laundry, she fills her lonely life with books and dreams. Mostly she dreams of Kansas and the farm her father abandoned there. On the farm, she could live in isolation—free from torment. Eventually she persuades Gram to go with her to Kansas. Life on the farm is not, however, what Jocey expected. Hard work was no surprise. But there are neighbors and traveling salesmen who cannot be avoided. Then there’s Gram, who seems determined to be sickly. Jocey wonders if she made a terrible mistake, until she discovers that any girl can have friends, if she will open herself to others. And maybe even her cleft lip can be helped. 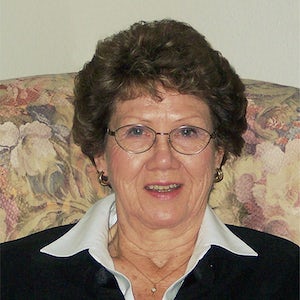 Irene Bennett Brown is the author of nine books for children, several of which are set in the Midwest. She based Before the Lark loosely on the correspondence of an early 1900s laundress-turned-homesteader whose six-year-old daughter harvested a ton of potatoes. Brown says, “Jocey—child of my imagination—became as real to me as any living person. I could only follow this tough, practical, and enterprising youngster as she met head-on the challenges before her. She had already been doing Gram’s work as a laundress, before she tackled running the small Kansas farm on which she’s pinned her hopes. Why wouldn’t she succeed?” Brown lives in Jefferson, Oregon. 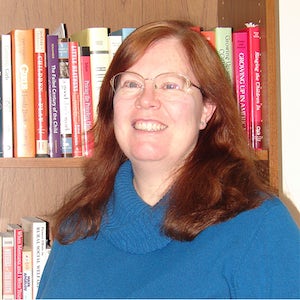