by Stephen Welton Taber and Scott B. Fleenor

BUY
Along the San Marcos River, in and surrounding Palmetto State Park in south central Texas, lie two square miles of relict ecosystem named the Ottine Wetlands. This area of swamps, marshes, and ponds is especially notable for its geographic isolation from other wetlands in southeastern Texas and for its fascinating intermixture of eastern North American plants and animals and western flora and fauna. The scientific importance of the Ottine Wetlands in the surrounding, relatively dry region was first recognized as early as 1928, yet the swamps and marshes have not been thoroughly studied. This is the first examination of the invertebrates—insects, crustaceans, molluscs, and others—that depend directly or indirectly on the abundant moisture of the wetlands. With nearly 290 full-color illustrations, this book describes and illustrates 241 species of flies, beetles, grasshoppers, wasps, ants, bugs, spiders, scorpions, snails, crustaceans, and millipedes that inhabit the Ottine waters, wetlands, and woodlands. In a brief introduction the authors describe the geological formation of the region and discuss the plant life of the area. They also provide a description of Palmetto State Park, with its easily accessed hiking and nature trails. Following the species descriptions, the book concludes with a glossary and a thorough bibliography of other relevant works on invertebrates. Scientifically thorough, yet readable, this book will appeal to nature lovers of all kinds. 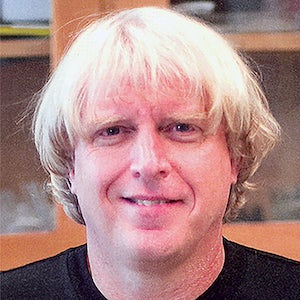 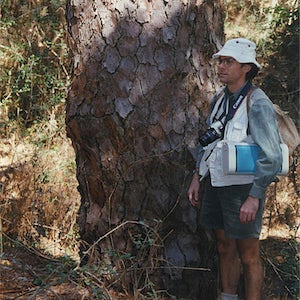