Writing on the Wind

BUY
"Stories about family, legacy, marriage, divorce, religion, all of them played out in relentless weather and under an all-encompassing sky. . . . These female writers come from a storied place most often described from the perspective of the men credited with shaping it. . . . This collection adds insightful dimension to a surprisingly inspiring place." —Fort Worth Star-Telegram "A moving and engaging collection of short stories often set in demanding rural conditions. . . . We learn how the seemingly blank, barren expanse that is West Texas is really a landscape of sublime and subtle opulence. . . . Beyond survival, anything hardy enough to endure here doesn't merely exist, but thrives and flourishes. The stories these women have to tell prove exactly that." —El Paso Times "The fullness of regional life is so engagingly chronicled here that you may never again think of West Texas without understanding the passions inspired by this seemingly empty land. . . . The women featured in this collection . . . focus on contrasts between the young and old, the East and West, the wet and the dry, the new and the old social norms. . . . This collection adds insightful dimension to a surprisingly inspiring place." —Philadelphia Inquirer "The vast skies west of Fort Worth have captured the endless space these authors love. This anthology . . . gives voice to their identities and their connections to place and the people who live there." —Review of Texas Books "The 26 contemporary women writers featured in [this] new anthology have one thing in common: West Texas. . . . All have been touched, inspired, or in some way affected by the landscape, the people, the climate, the history, the isolation, the sense of place. . . . The essays, memoirs, and short stories included here cover a range of topics, approaches, interests, emotions, and writing styles. Some are humorous, others poignant. Some take an academic approach to their subject, others are raw and personal. The writing illustrates the diversity, not only of the women selected for this anthology, but of the region itself" —Glenn Dromgoole, Lubbock Avalanche-Journal The vast, disparate region called West Texas is both sparsely populated and scarcely recognized. Yet it has given voice to a surprising number of women writers who have left more than a faint impression on its hardscrabble terrain and consciousness. These writers do much more than evoke the land and its celebrated skies. Often with humor and always with empathy, they manage to peg nearly every West Texas experience, including how West Texans respond to hardships, blessings, friendships, loneliness, tragedy, and yes, even sandstorms. The short stories and essays in this collection, through a strong emphasis on individual triumphs and failures, remind West Texans of their heritage and share with all readers an understanding of what it means to live in the endless space these authors know so well. “West Texas latitude inspires its occupants to make new beginnings, to explore spiritual response to the beauty of sunrises and sunsets, and to achieve understanding of the people coming and going in their daily lives.” —Lou Halsell Rodenberger, from the Introduction 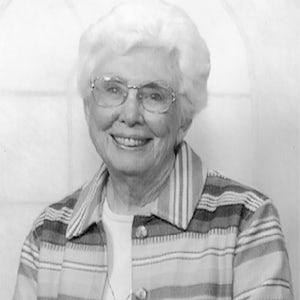 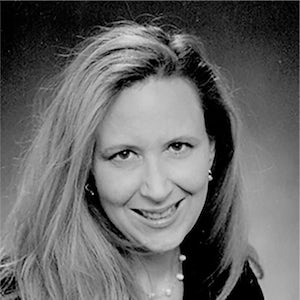